Is Cumaru decking becoming the next best thing since Ipe decking?

Cumaru decking is so versatile; it certainly has been causing quite a stir in the design and construction communities. As a high density tropical hardwood, Cumaru has many qualities and characteristics that are similar to Ipe hardwood.

Whether it is for a residential or commercial decking project, Cumaru hardwood is a tremendous decking option to consider. The amazing density, strength, durability and hardness of Cumaru are four performance characteristics where Cumaru hardwood has earned very favorable comparisons to Ipe.

There are many areas where Ipe and Cumaru are very similar and a few where they have some differences. Now that Cumaru is in the mainstream discussions about the best decking material options, we thought you might want to see some comparative information about these two remarkable high density hardwood decking and siding species.

Similarities of Cumaru and Ipe Hardwood: 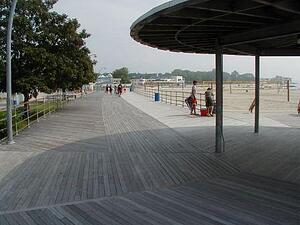 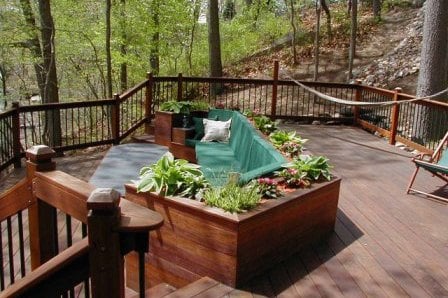 How Does Cumaru Hardwood Weather?

Find out more in our free PDF download by clicking HERE.

The Greenbuild Expo in Toronto was an energizing and exciting event.  If you were there, then you ... 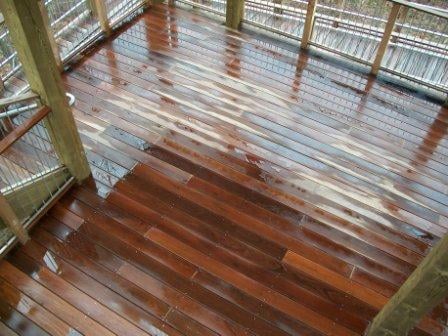 How to Lay Out Hardwood Decking for Best Looks and Performance

"Whether you are building an outdoor deck or other exterior structure, working with wood decking's ...